When to Use Jargon in Copywriting

Home » When to Use Jargon in Copywriting 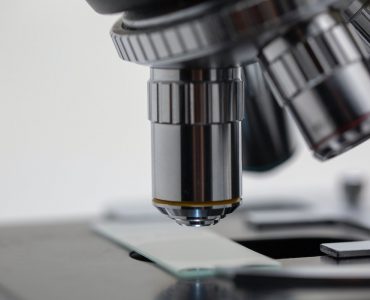 This blog post answers the quandry of when to use jargon in copywriting. Jargon is a word that refers to the specialised language that those in a group use to quickly communicate information to each other. This positive definition of jargon might surprise you. We’re used to judging and talking about jargon negatively. Maybe those who use it are secretive, keen to keep their knowledge to themselves and shut others out. Or, we may also think of jargon as used in an elitist way, by intellectuals, scientists and academics – the big brains of society – to show their superiority or authority.

Everyone Industry Has Its Own Jargon

Every industry has its own jargon – from professional footballers or pole vaulters to manufacturing firms or real bread makers who rave about ‘sourdough starters’. Think of jargon as a recognisable set of words, phrases and concepts that help people in the same group describe to each other how they do what they do. Jargon is a sort of shorthand that helps people in that group to communicate with greater speed and accuracy.

Rules for Using Jargon in Copywriting

There’s hardly a topic more filled with millennia of jargon than philosophy. But as one of their twentieth century’s greatest philosophers put it:

“What can be said at all can be said clearly, and if we can’t say it clearly, we must remain silent.” (Ludwig Wittgenstein)

How do you feel about the use of jargon in copywriting? Do you encounter websites that seem to be written for the in-crowd and forget about casual browsers? Do you have any rules when writing for your business or for clients? Let me know in a comment.

Read Foolish Language, Foolish Thoughts on what happens when poor English is used in the workplace.

Photo by Michael Longmire on Unsplash