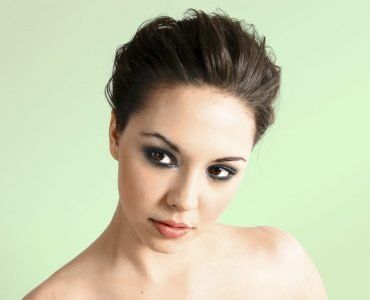 Also, I’ve been interested in the so-called halo effect for some time. This is a bias in our brains that makes us judge a person or thing better than it is in one area because it seems to be great in another. So, for example, we tend to think that beautiful people are smarter or more competent than they really are. Hakim’s work seems to take advantage of this bias. But it even applies to products. Because the iPod is regarded well, people tend to overestimate other Apple products. (Surely that is heresy? Yes it is, but don’t call me Shirley…)

I suspect in reality that there’s something to it, probably as a subset of social intelligence. At any rate, read what the lady herself has to say before you dismiss it as so much post-feminist femme fatale.

For a more balanced evaluation read:

So do women use feminine wiles to their advantage at work? My wife says yes. Do you agree?