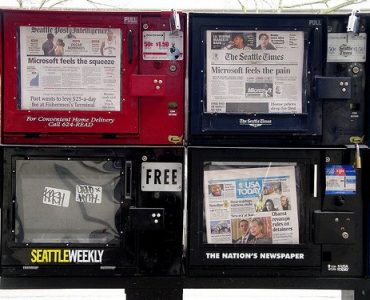 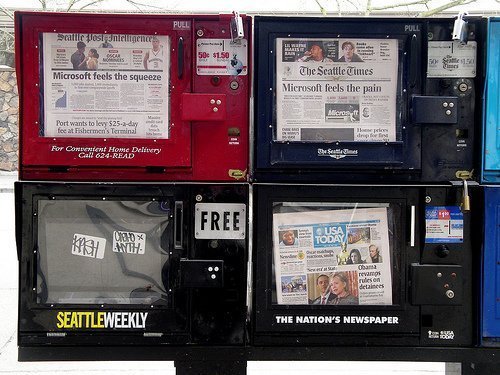 Every now and then ‘the news’ produces an interesting story that flies dangerously close to the ground. It therefore fails to register on our radars, which are primed to catch those important-sounding-but-personally-irrelevant ones instead.

I thought it might prove useful if I gathered some of these together at semi-random intervals for your perusal. Their general theme is covered by the four main training areas of Sensei: Thinking, Learning, Communicating and Performing.

The secrets of changing the world looks at the personal qualities of the world’s greatest contemporary innovators: an indestructible will, passion beyond reason, outrageous optimism, a super-sized ego, and the rebel yell. Oops, I only have one of these. As for the rest, optimism can be learned. The super-sized ego thing makes me flinch, even though I suspect it’s true.

Market trading: How hard can it be? Darn good question. This article surprised me in that it doesn’t place skill with numbers at the top of the list. Instead it talks about the importance of the right kind of psychology instead, one that looks to the long-term and evaluates risk dispassionately. But above all, information is king. There’s also a good glossary of ‘trader speak’.

Superheroes ‘poor role models for boys’ says some idiot psychological society. Makes me sick. But wait! Turns out what they mean is contemporary superheroes in contrast to the heroes of yesteryear who had a strong sense of responsibility and ethics. I’m half convinced. Big difference between The Lone Ranger and The Punisher, true. Frank Castle kills the bad guys instead of just knocking them out. But which character is more realistic and nuanced? Isn’t there value in this?

Add to this blog by sending in your almost-missed stories!

4 thoughts on “Some Interesting Stories #1”