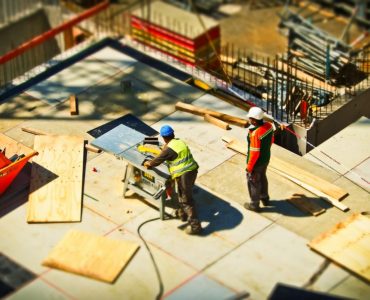 We listen to lots of speakers, trainers, coaches writers and managers. Many of them use big words, business jargon and technical jargon to impress or bamboozle their audience.

This blog post looks at the small, everyday words that have the biggest impact. I’m thinking of the modern workplace as I write this, but really, they work anywhere.

First of all, let’s look at words that manage.

Managers and team members alike can benefit from words that assert.

And, finally, do your words inspire? I’m not talking on the level of a leader such as Gary Vaynerchuk. Just everyday stuff.

What small words do you use that have mighty impact? Add them into the comments below, letting us know the context and why you think they work so well.