Recession Over in Northern Ireland?

Home » Recession Over in Northern Ireland? 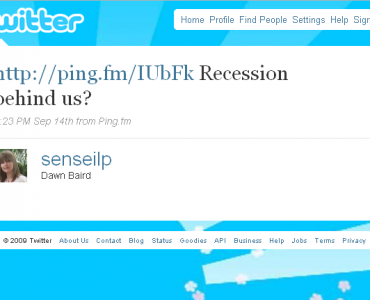 Earlier this week, I posted a tweet about whether the NI recession is over. I simply asked, “Recession behind us?”

What have you got to say about all that then?