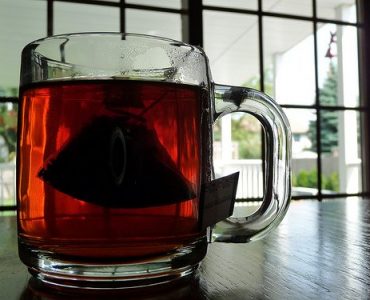 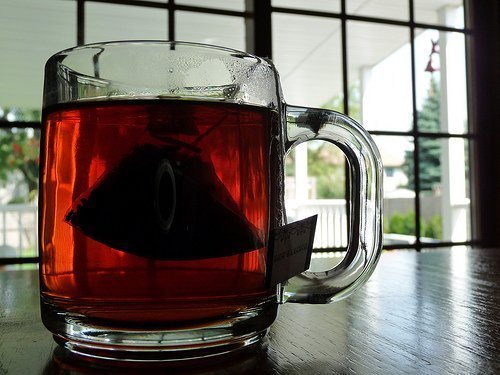 So you’ve heard of Freud and Jung. But there’s more psychologists out there than that pair. I’d like to introduce you to a few of them. Maybe you’ll like them too, maybe not. That’s up to the both of you. Grab an Earl Grey.

What do they have in common? Read my Amazon book review of Malcolm Gladwell’s Outliers to find out. If you make a comment I’ll be your friend for life, or as near as dammit. (It’s the first book we’re deconstructing at BookCamp.)

Then there’s Donald Winnicott, psychiatrist and general deep thinker. As well as inventing the concept of anti-social behaviour, Winnicott has some seriously interesting stuff to say about the relationship between play and reality.

Next, Carol Dweck, yet another psychology type person, this time specialising in motivation and personalty. Specifically, she has researched the mindset of success, or, I should say, the mindsets. Some believe success in ‘fixed’ according to innate ability, others that success ‘grows’ by hard work and learning. The second don’t dread failure because they realise that performance can be improved.

And talking about personality, try Gordon Allport, founder of ‘trait’ psychology, or those habitual patterns that can rule our lives. Interestingly, Allport believed that most of us don’t have a ‘cardinal trait’, a trait that dominates and shapes a person’s behavior. These are rare as most people lack a single theme that shape their lives. Sad.

Finally, you just have to meet Theodore Dalrymple, psychiatrist and prison doctor. I particularly dig his analysis of modern sentimentality, a dangerous emotion that is the cause of many of today’s societal ills. IMHO this toxic attitude is behind much of the trouble our wee island has suffered over the last number of years. Sermon over.

So that’s the introductions made. Now you’ll have to excuse me. I must mingle.