Is the Economy Half Empty or Half Full?

Home » Is the Economy Half Empty or Half Full? 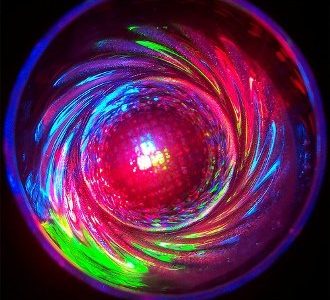 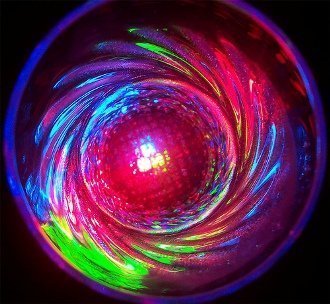 Yet another story about how UK customer optimism ‘increases’ hits the headlines. This is according to the Nationwide Consumer Confidence index. Actually, its a pretty good tool. Check it out. There’s even a confidence barometer. But what does all this talk of ‘optimism’ actually mean in this context?

I’ve blogged before about these strange use of words in Cutting the Crap of Recession-Speak Part 1 and Part 2. Luckily enough, I train businesspeople in the skill and strategy of optimism as an aspect of Emotional Intelligence. So I can say a few things about it.

Optimism is properly defined in terms of how you explain to yourself your failures ( ‘explanatory style ‘) to equip you to cope with trouble. For optimists, failure this time is due to something that can be changed. While for pessimists, failure is due to a lasting characteristic that they are helpless to change.

So how does our current recession match up to these criteria? Is there warrant for optimism?

In each case, there is cause for hope, but not for certainty. While we have escaped defeat, victory is still illusive. If this blog were a Hollywood film, it would now end with the words, ‘Just like life’. Instead, I’ll answer the question set by the title with another question. Whose economy are we talking about?

Just like my life, my economy is up to me. I’m determined to make it work. What you do with yours is up to you.