Is Deception ‘All in the Mind’?

Home » Is Deception ‘All in the Mind’? 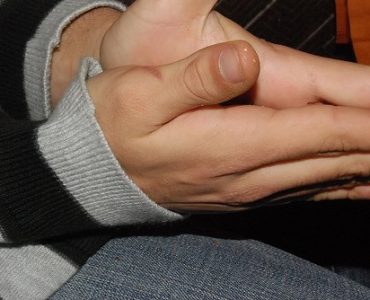 For those of you – like me – interested in the heady mix of lie-detection and body language, there was a great piece on BBC Radio 4’s All in the Mind last week. Here’s the blurb.

“Trying to spot when somebody is telling lies has probably preoccupied mankind since the earliest humans. Who’s eaten more than their fair share of seeds and berries; who’s scoffed the leftover termite ? For nearly a century we’ve had the polygraph, or traditional lie detector, with its wires and electrodes stuck to the skin – and more recently techniques like Voice Risk Analysis and brain scans purport to detect truth telling from fabrication. But a study at Portsmouth University suggests that in this controversial area, an old fashioned pencil and paper could make more sense at singling out those who are being economical with the truth. Claudia talks to Dr Samantha Mann about an experiment where a simple drawing separated the liars from the truth tellers.”

Listen to the interview here.

According to her staff profile at the University of Portsmouth website, Dr Samantha Mann’s academic interests include:

For other articles related to the work of Dr Mann, see:

Liars ‘too self aware to twitch’

Whole truth and nothing but the truth?

See also my own recent blog The Body Language of Honesty.