Find a Way or Make One

Home » Find a Way or Make One 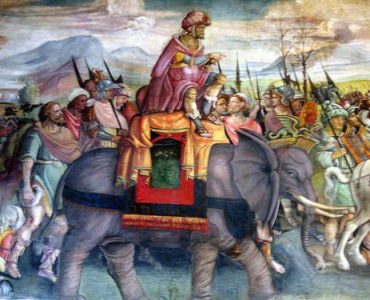 Hannibal, a 3BC military leader, when faced with an apparently insurmountable problem – the Alps – said:

I will either find a way or make one.

In his mind, the answer to an obstacle in the path and the lack of means to overcome it was not to retreat, surrender, or wail. How can we imbibe some of his grit?

I’m a fan of jumping in at the deep end.

5 thoughts on “Find a Way or Make One”