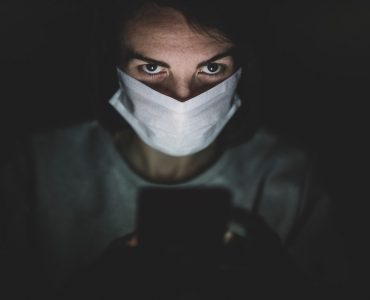 Do psychopaths kill productivity? Kevin Dutton – researcher in the Department of Experiment Psychology at Oxford, England and author of The Wisdom of Psychopaths – identified that those with a psychopathic personality are overrepresented among CEOs, lawyers, media people, sales people, surgeons and journalists, police officers, clergy (!), chefs and civil servants. It’s become de rigueur to recognise that some malignant personality types and their trademark motivators and behaviours, traditionally pathologised, can offer something positive to the workplace.

In this blog post, I want to examine whether psychopaths kill productivity in the workplace.

What is a Psychopath?

Psychopaths experience a high degree of detachment. Imagine attending a terrible car accident. Could you cope? Maybe. But, a psychopathic fire and rescue officer could cope better.

You may not sleep at night after reading this, but psychopaths are not only those odious, unnerving characters you find in 1960s-style Mindhunter. They may be your neighbour, colleague or (gulp!) friend.

Psychopaths are most often played as having above average intelligence, conniving, playing a long game. Some psychologists say that only the dumb and charmless ones end up in prison. (This may be a little too simplistic, since psychopathy involves a heavy dollop of narcissism, and they crave recognition for their crimes. Watch any serial killer prison interview to see how they love to retain some knowledge to themselves, often only confessing to additional crimes across decades to keep the focus on them.)

Does that mean – terrifyingly – that the more intelligent ones tend to pursue further education and become involved in responsible careers where a high degree of detachment, along with an ability to charm and persuade, is crucial for career endurance?

Psychopaths can also display some more mundane characteristics and behaviours:

Hire a Psychopath at Your Peril!

Psychopaths may be able to offer some advantages in certain workplaces, in certain roles, during certain limited situations. But that might be where it stops.

Psychopaths represent only a reported 1% of the general population. Perhaps CVs, portfolios and online profiles should contain a ‘personality type’ dropdown field.

Would you hire a perfectly charming and ever so Talented Mr Ripley?