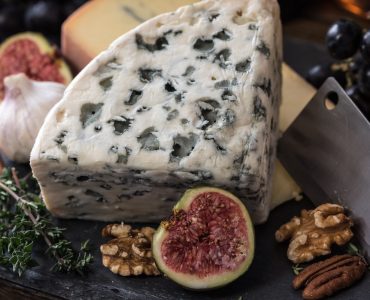 Business clichés to avoid are phrases that have become so overused, they’ve become meaninglessness. Whereas once they may have had some meaning, now they do nothing more than irritate and take up space on the page.

These types of phrases may have had a legitimate origin, possibly in an academic concept (paradigm shift), creativity technique (thinking outside the box) or management insight (customer centric and results driven/orientated). Sport has inspired many business clichés to avoid, such as touch base, play hardball, move the goalposts, pick up and run with it, level playing field, by close of play, and back of the net.

Do forgive me for using a facetious blog post title. I wanted to get your attention. 😛

Impact – But the Wrong Kind

The excessive or inaccurate use of such clichés can irritate your colleagues, deaden your writing and make you sound lazy. But these obvious phrases are only half the clichéd story. There are also more subtle, single words and phrases that function as background clichés in writing because they are endlessly repeated and used to fill up space. These are called redundancies and are a plague in copywriting and other types of business writing.

What to Use Instead of Business Clichés

By taking small actions to remove these phrases from your copywriting, you can stand out above 90% of every other piece of marketing collateral out there. Replace them with rich, descriptive words and phrases that show originality, convey meaning and transmit your key marketing messages – without the cheese.

My win/win aspiration is that you’ve taken advantage of fully synergising with this feature rich, conveniently located thought-repository in real time.

Photo by Jez Timms on Unsplash