American Pessimism and the Recession

Home » American Pessimism and the Recession 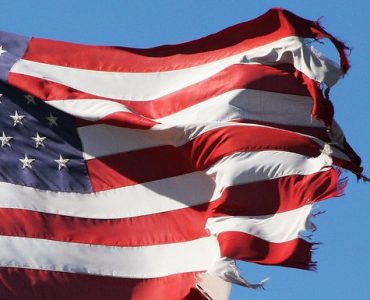 The relationship between optimism, pessimism and the economic downturn is a fascinating one. I’ve blogged before about how some American thinkers have tried to blame the recession on a surplus of optimism, untempered by the sense of realism that pessimism brings. But it now seems that too much pessimism is bad for you too. In fact, increasingly, the US is positively – or should that be negatively? – drowning in it.

A recent article in the business section of the Wall Street Journal warns that a polarised and pessimistic US is a big threat. Hardly a major insight. What is informative, however, are the reasons why US economic pessimism is on the increase. Two reasons are suggested:

“The big question is why have Americans become so pessimistic? The most striking explanation is political polarisation. Many Americans at both ends of the spectrum are actually hoping for a double dip, since this will discredit the Obama administration … Another reason for US pessimism is that national prosperity is dependent on the world economy as never before, and acknowledging this is proving traumatic.”

National party politics and American stress due to globalisation – not much we can do about either of these, is there? Go here to read the perspective of British journal Mark Mardell. If you want to get a taste of how sharply divisive all this is, take a read at the hundreds of comments.

Or maybe not. Reading the might make you, well, pessimistic…

Whatever, it seems that from the far side of the Atlantic, we’re not done with (the) depression yet.

2 thoughts on “American Pessimism and the Recession”